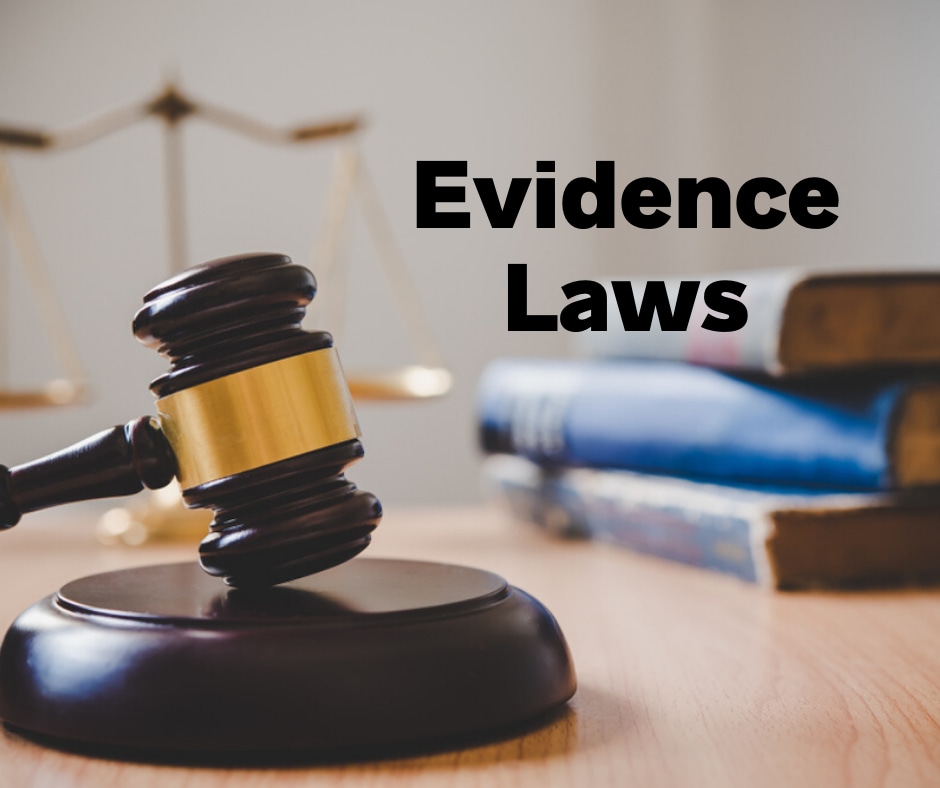 Evidence Laws Change in Florida: What This Means if You’re the Injured Party

Evidence laws change rapidly in Florida. Recently, they’ve experienced yet another shift. Specifically, the state has stopped adhering to the “General acceptance” (Frye) standard of vetting scientific evidence and adopted the Daubert standard, instead.

While this effort keeps frivolous cases out of court and streamlines the process for real, pressing cases. It can also make it harder for the injured party to win their case.

If you’re in the midst of a personal injury case in Florida, here’s what you need to know about the law updates.

The Old Evidence Laws vs. the New Ones: Frye vs. Daubert

In 1923, the Supreme Court issued a ruling in a case known as Frye v. U.S. After that ruling, the Frye standard became virtually universal in courts throughout the country. Also known as the “general acceptance” test, Frye stated that expert opinions on scientific techniques are admissible as evidence.  So long as they are generally accepted within the scientific community.

Like Florida, most other states have adopted the Daubert standard for evidence law.

What Daubert Means for the Injured Party

Since Daubert changes the standard for both scientific and non-scientific testimony, it may make winning cases more difficult for those seeking justice after an accident. In addition to setting guidelines for witness testimony, the Daubert standard requires the trial judge to act as a gatekeeper who will independently assess the reliability and rationale of expert evidence.

This establishes a problematic precedent for plaintiffs. And opens a vast chest of unknowns in what used to be relatively straightforward cases. While there are ways to navigate the Daubert standard, it’s more important now than ever before to hire an experienced lawyer to help you through the process.

Here at Ward & Barnes, P.A., our attorneys concentrate in the practice area of personal injury law.  We pride ourselves on staying one step ahead of Florida’s complex and ever-changing evidence laws. If you’re seeking justice after an accident or injury, our team can help. Contact our office in Pensacola to learn more about our comprehensive services, and get the attorney you need to help you navigate the post-Daubert legal environment.