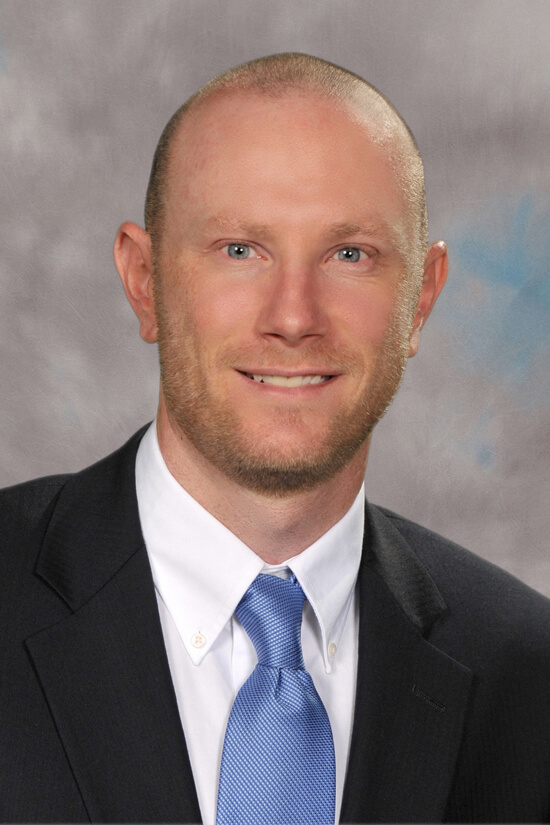 Pensacola personal injury attorney Austin R. Ward is a Pensacola native and graduate of Washington High School. In 2006, he returned to his hometown and began practicing law in the areas of tax, estate planning, corporate and real estate.

Austin R. Ward graduated with a Bachelor of Arts degree in History from the University of West Florida in 2001. He then attended Cumberland School of Law in Birmingham, Alabama, where he received his J.D. in 2004. Following graduation, Austin decided to pursue an advanced legal degree (an L.L.M. in Taxation) at Washington University in St. Louis, Missouri.

In 2008, he decided to use the practical skills and attention to detail he developed in his transactional practice to transition into the area of litigation. For a few years, Austin worked exclusively in the area of insurance defense litigation representing insurance companies and their insureds in cases involving automobile accidents, premises liability and hurricane damage.

Realizing that he was better suited protecting the rights of the individual as opposed to large insurance companies, Austin accepted a job offer with the law firm of Michles & Booth, P.A. in 2010. There, he gained invaluable experience in the representation of individuals involved in automobile/motorcycle accidents, slip/trip and fall accidents and wrongful death claims.

Since forming Ward & Barnes in 2012, Austin R. Ward has represented hundreds of clients who have suffered serious injuries as a result of automobile crashes, premises liability accidents and product defects. He has also represented many families who have suffered the loss of a loved one in a wrongful death accident. As a result of his aggressive representation and tireless efforts, Austin has recovered millions and millions of dollars for his clients while at Ward & Barnes. He is dedicated to pursuing justice for those injured through no fault of their own.

When he is not at the office, Austin enjoys playing golf and spending time with his wife Carolyn and their two young daughters Felicity and Lucy.

Austin R. Ward is a former Past President of the Young Lawyers’ Division of the Escambia-Santa Rosa County Bar Association, having served his term as President from 2009-2010. During his tenure, he organized the 2010 “Holidays in January” event for the Young Lawyers, which is an annual event benefiting area foster children. Austin is also a member of the Trial Lawyers’ Section of the Florida Bar and is an Eagle Member of the Florida Justice Association.

See All of Our Attorneys