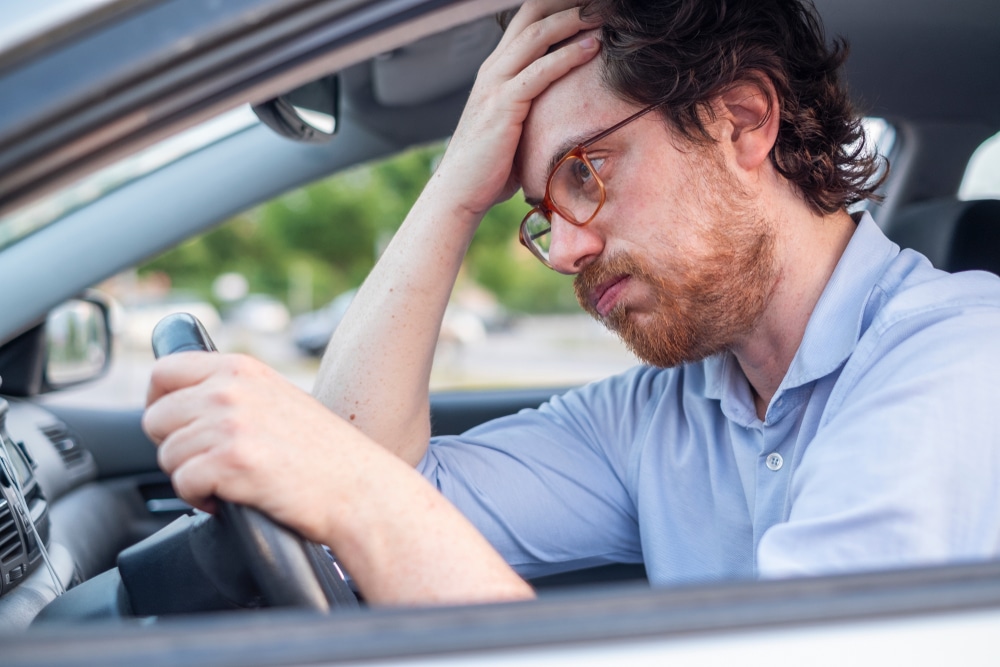 If you’ve been in a car accident, you’re probably feeling many things. Maybe you’re still in pain because of your injuries, or you just feel generally shaken up over the whole thing.

Perhaps you’re concerned about finding legal representation to take your personal injury case to court. Whatever the case may be, the period after an accident is stressful and difficult.

While there’s no way to bypass this difficulty, there are things you can do to avoid making it harder.

In this post, we’re going to discuss a few of the most common mistakes people make after an accident, and how to avoid them. Following the tips laid out here won’t take the accident away, but they can make the aftermath easier.

6 Common Mistakes to Avoid After an Accident

If you’ve been in an accident, avoid making these common mistakes:

1. Not calling the police

It was just a fender-bender, and the other driver is trying to talk you out of calling the police. The damage is minor, so why don’t you just exchange insurance information and get on with it?

As tempting as that may be, it’s a critical mistake.

There are a few reasons for this. One is that when the police arrive at the scene, they issue a police report. That is critical evidence in your case if you need to file an insurance claim with your insurance company, or take the case to court. The police will also decide whether anyone involved in the accident broke the law, which is important in determining fault down the road in your case.

2. Not documenting the scene

The aftermath of an accident is chaotic. One of the biggest mistakes you can make, though, is forgetting to take pictures of the accident scene while you’re there.

Using your cell phone camera, snap some shots of the damage to your car, the damage to the other vehicle, and the environment around the accident site.

Take special note of any obstacles that could have contributed to the accident, poor road conditions, or unclear signage. If there are witnesses to the accident, take a few photos of them to provide context.

The accident seemed minor. Sure, it caused some damage to your car, but you felt fine in the immediate aftermath. When you were asked if you needed medical attention, you declined. No big deal, right?

Even if a car accident seems minimal, you should always seek medical attention. Some symptoms, like hairline spinal fractures or whiplash, can be so-called “hidden injuries.” This means they don’t have symptoms right away and will start to flare up in the days or weeks following the accident instead.

With that in mind, seeking medical treatment after an accident serves two critical purposes: it guarantees you don’t have any hidden injuries that require treatment, and it provides medical records that will serve as evidence in a court of law in the event you need to file a claim with your insurance company.

4. Making a statement on the record

Once you’ve given your statement, the insurance company will pick apart the transcript and use even minor inconsistencies against you in an attempt to avoid paying your claim.

With that in mind, don’t give a statement right away. Instead, consult with a personal injury attorney before giving a statement to the insurance company.

Once the insurance company is done picking your case apart, they’ll issue a first settlement offer. As the injured party, it can feel tempting to jump at this offer. After all, you want all of this to be over and done with.

That, however, can be a big mistake.

The insurance company understands that you’re stressed and that you want to get back to your normal life. They’re hoping that all of that will influence you to jump at their first low-ball offer instead of holding out for a higher settlement.

Instead of taking the bait, hire a personal injury attorney who can help you make your case and recognize a fair settlement. You deserve fair compensation for your accident – not the bare minimum from the insurance company.

6. Settling the case too soon

If you have injuries that require ongoing treatment, such as chiropractic care or physical therapy, it is oftentimes best to wait to settle your case until your treatment is completed.

If you accept a settlement offer too soon after incurring injuries from a crash, you may fail to collect the true value of your case as you don’t yet know the extent of your long-term injuries.  The costs incurred after a quick settlement is reached won’t be considered and could amount to tens of thousands of dollars of medical treatment that is now on you to cover. That means any future surgeries, treatments, or costly procedures could be excluded from your settlement amount if you settle too early.

With that in mind, be patient, talk with a personal injury attorney before you accept a settlement offer. It’ll be worth your time to do so.

Ward & Barnes: the Personal Injury Attorneys you Need After an Accident

If you’ve been involved in a car accident, you need a skilled personal injury attorney to represent you. Here at Ward & Barnes P.A., we practice exclusively in personal injury law and in helping clients receive the settlements they deserve.

Instead of navigating the aftermath of your car accident alone, contact our team. We’ll work with you toward a personal injury settlement that covers your expenses and helps you recover from the accident and move on with your life.