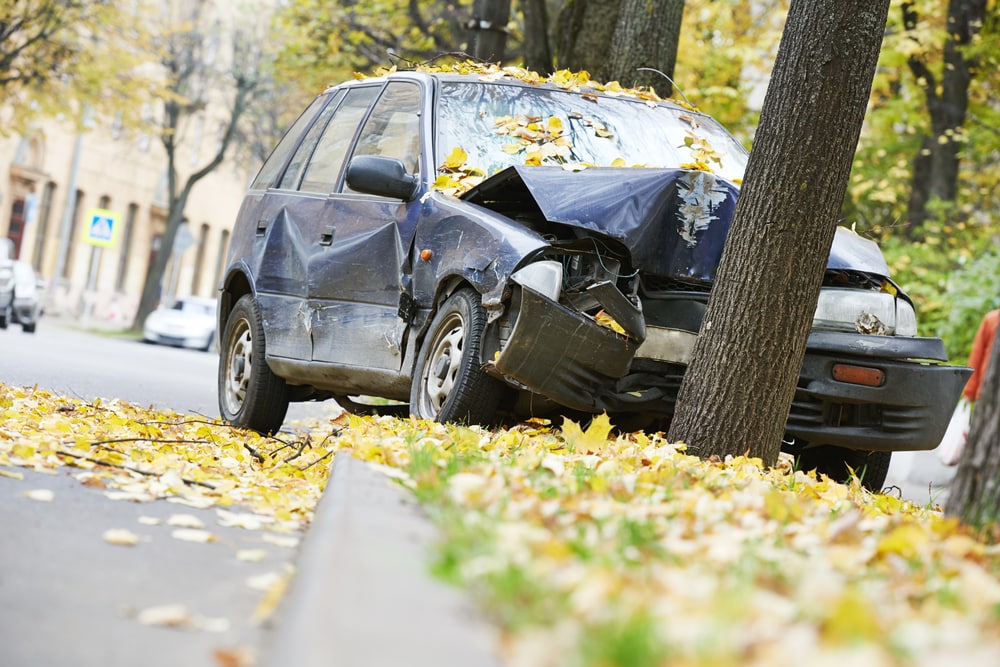 Are Car Crash Deaths Declining in the US?

Each year, an estimated 36,120 people die in motor-vehicle crashes in the United States. While this number seems high, the rate of car crash deaths has been declining steadily since 2017, even though total miles driven peaked in 2018.

During the COVID-19 pandemic, though, things have started to change. Despite coronavirus-related restrictions, car accident deaths have actually started to increase in recent months. Due to a combination of things, including more risky driving behavior and empty highways, the roads have become more dangerous as a whole.

Here’s what you need to know:

According to reports from insurance and investment firm USAA, there was an average 40% to 50% reduction in accident claims when government-issued stay-at-home orders first went into effect (around mid-March 2020). During this time, many people began working from home and stopped commuting to the office each day.

Between April 25 and May 1 of 2020, the number of miles driven nationwide decreased by 44%. In fact, Americans were driving so much less that many car insurance issuers began to offer credits and refunds on premiums. Liberty Mutual, for example, gave auto-policyholders a 15 percent refund on two months of their annual premium. In the course of these refunds, the company returned a massive $250 million to customers throughout the country. Allstate, meanwhile, refunded 15 percent of monthly premiums, resulting in paybacks of more than $1 billion.

In recent months, the economy has reopened. People are returning to their “normal” schedules, and many workers are back in the office. As a result, car accident rates have begun to increase once more.

As states continue to ease up on coronavirus restrictions, people are resuming their normal driving patterns. Additionally, people are moving from cities into suburbs and rural areas and opting to drive personal cars rather than using ride-hailing services or public transit.

Even during the lockdown period, many cities saw declines in the number of car crashes, while also experiencing increases in the rates of car crashes. In other words – traffic jams were less common, but the people who were driving were significantly more reckless about it. This resulted in increased injury and fatality rates for both drivers and vulnerable users.

These things combine to create an increase in car crash deaths and subsequent claims.

If you’ve experienced a car accident, you need a skilled accident attorney to represent you and help present your case. Here at Ward and Barnes, our team of personal injury attorneys specializes in representing accident victims and ensuring fair payouts. Even in these strange times, our Pensacola team will work with you to secure a good insurance settlement and help get you on the road to recovery.

Ready to learn more or to schedule your consultation? Contact our team today.