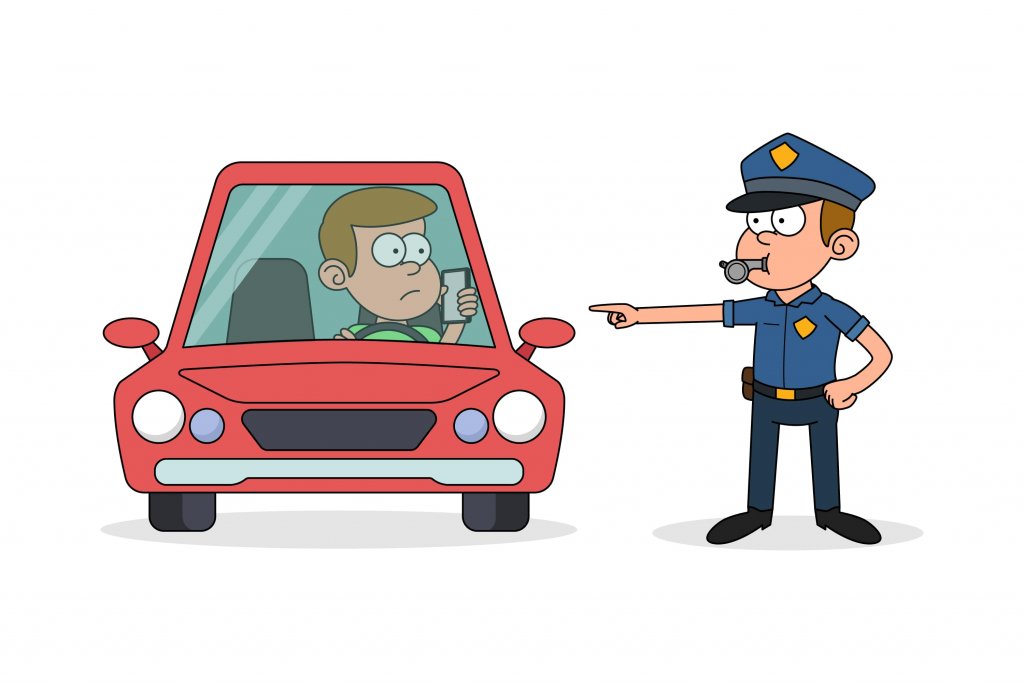 New Texting While Driving Laws in Effect for Florida in 2020

It’s a new year, which means new laws throughout Florida. In addition to an increasing minimum wage (it’s going from $8.46 to $8.56 this year), Florida is also introducing a new batch of texting while driving laws. Here’s what you need to know.

Texting While Driving Will now Result in Tickets

Beginning in late December, Florida Highway Patrol troopers started ticketing drivers caught texting while driving. Texting when operating a motor vehicle has been illegal in the Sunshine State for years. The difference is Police could not legally stop drivers unless they were also committing another offense. Like speeding or driving without a seatbelt, for example. With the passage of the new law, troopers are allowed to stop drivers and cite them for texting while operating their vehicles, even if they are obeying all other traffic laws.

Exceptions to the Rule

There are no circumstances under which you can legally text on your handheld device while driving. That said, you can still use your phone’s Bluetooth-enabled GPS, initiate hands-free phone calls, and read emergency messages. Such as amber and weather alerts.

You can also text behind the wheel when the car is stopped. This includes at a red light, in a parking space, or in traffic that is not moving.

Drivers should be aware, however, that the law makes exceptions for both school and work zones. In these areas, drivers cannot type a location into their GPS, text, or do anything else that involves picking up a phone.  The only exception would be if the driver is facing an immediate emergency.

How Much is the Fine?

Since texting while driving is very dangerous and can easily lead to a car accident or other adverse outcomes, the fines are understandably steep.

If a driver is caught texting or using a phone in a work or school zone, the fine is $60 plus court fees and a hit of three points on a driver’s record. Regardless of whether it was the first offense.

While the new texting and driving laws may seem extreme to some, it’s important to remember that they come on the heels of other distracted driver laws in Florida. And that they’re meant to make Florida’s roadways safer.

Ultimately, Florida is hoping to limit the number of injury cases and fatalities that can arise from distracted drivers. This is important, as data on distracted driving shows that there were 401 fatal crashes in 2017 alone, which involved distraction due to cell phones.

While the new laws will help keep drivers, bikers, and pedestrians safe, they can’t prevent all accidents. If a distracted driver has injured you in Pensacola or the surrounding areas, you need a skilled attorney team to help you get the settlement you deserve. Contact our team today to provide the experienced representation you need.